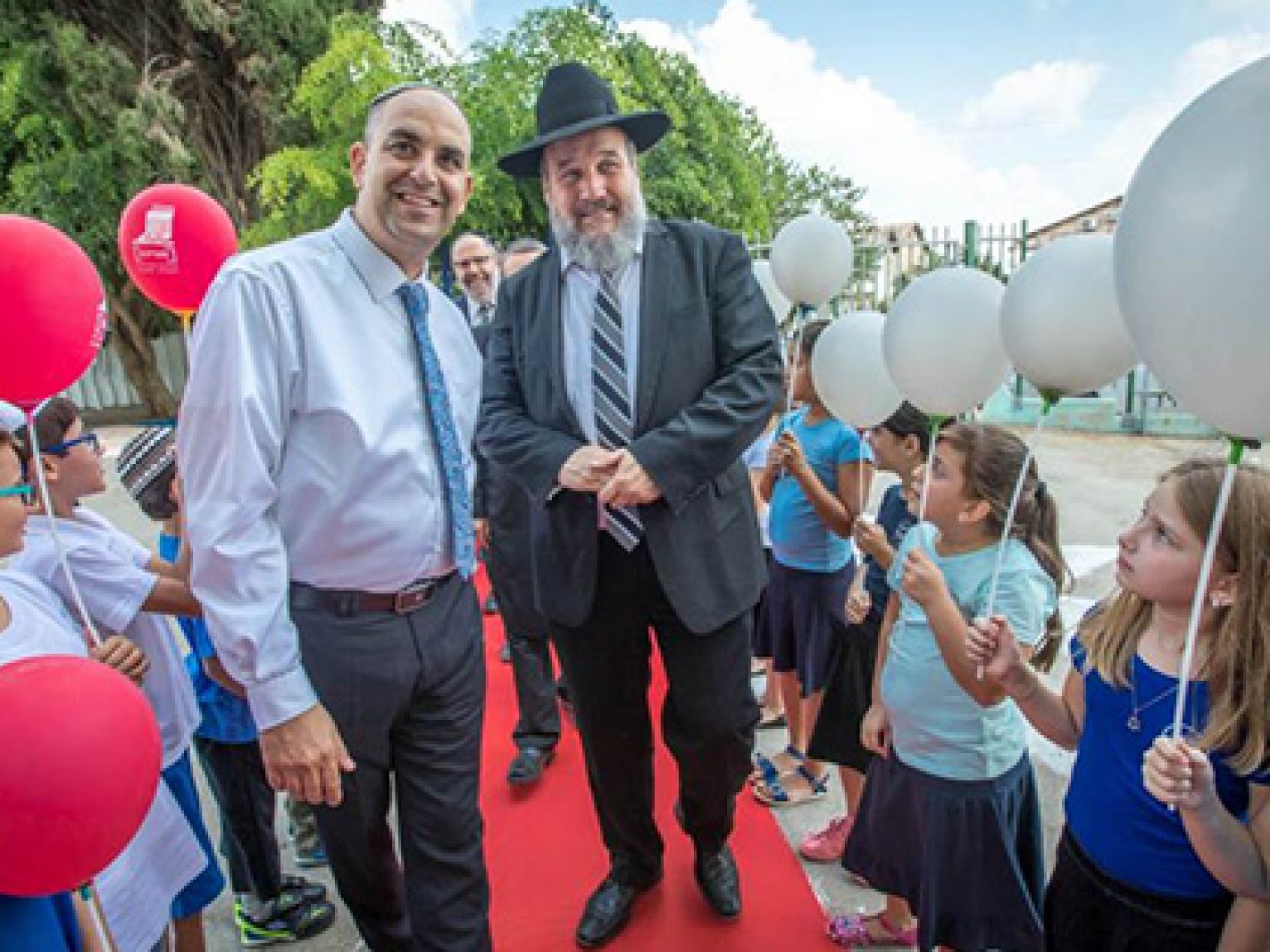 After a summer full of fun the New School Year began with much joy and excitement in the kindergartens, primary, middle and high schools throughout Israel, from Akko in the north to Be’er Sheva in the south.

This was particularly evident in Kitah Aleph who began their very first day of their school accompanied by their proud parents.

We were also honoured with several VIP visits. In Lod we had the privilege and pleasure to host among other dignitaries, the Mayor of the city, Mr. Yair Rebibo.  Mayor Rebibo had just come from a heated visit to a local mosque where he had gone to request that the muezzin volume be reduced to allow the city’s children to sleep well the night before going back to school. The visit sadly did not end well, and the mayor was accosted by the Muslims present.  After the visit to Shuvu, Mayor Rebibo stated that he was so distressed after his visit to the mosque that he thought about “leaving it all”, feeling there is no future for the city and coexistence. However, after seeing the precious Shuvu students, he realized again that there is indeed a future in Lod! It was the chidlren that gave the mayor the motivation to continue on! 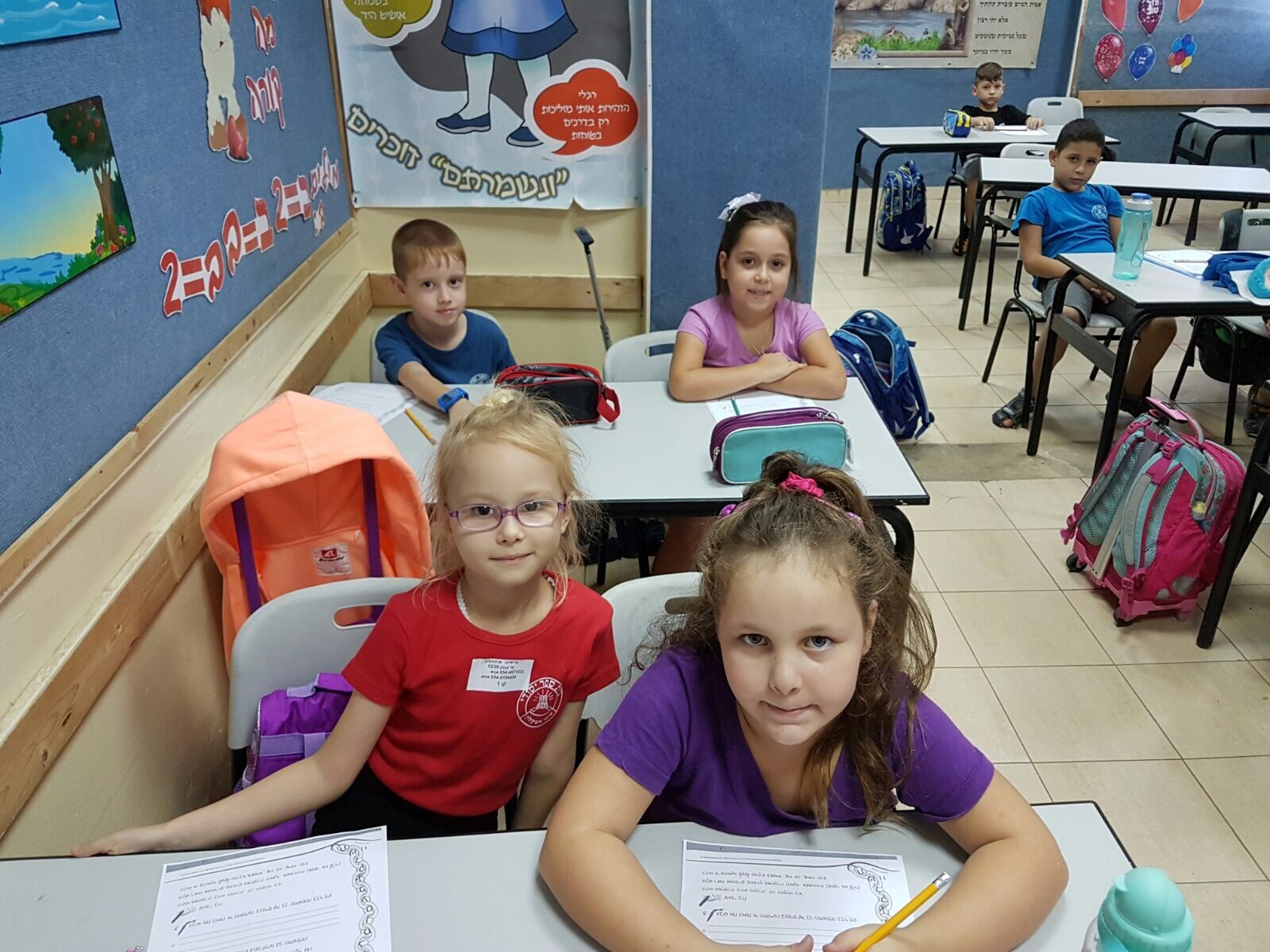 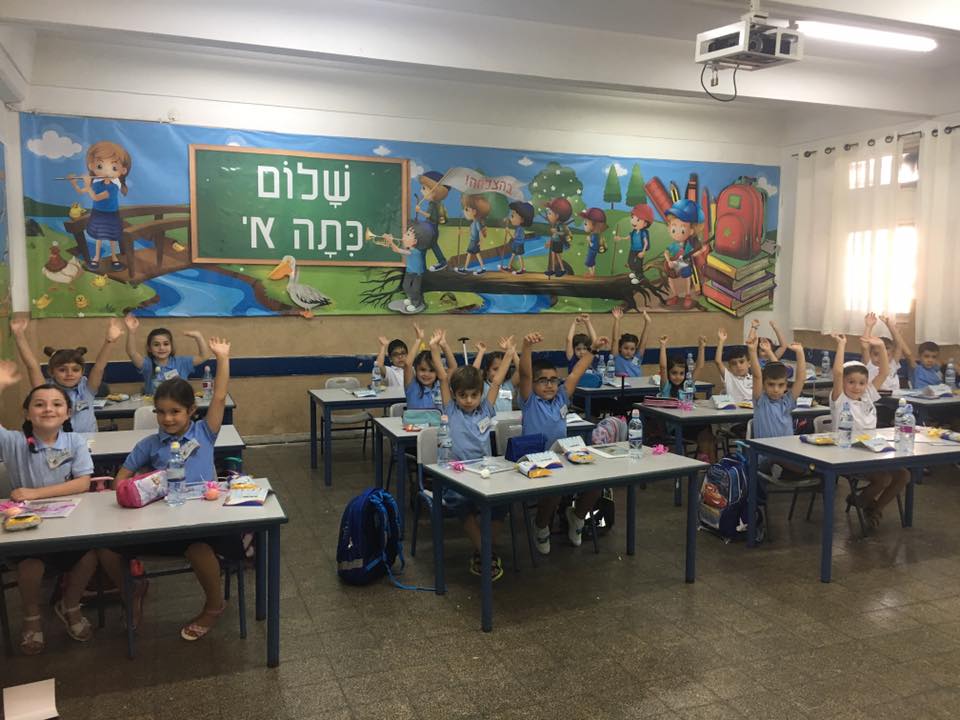 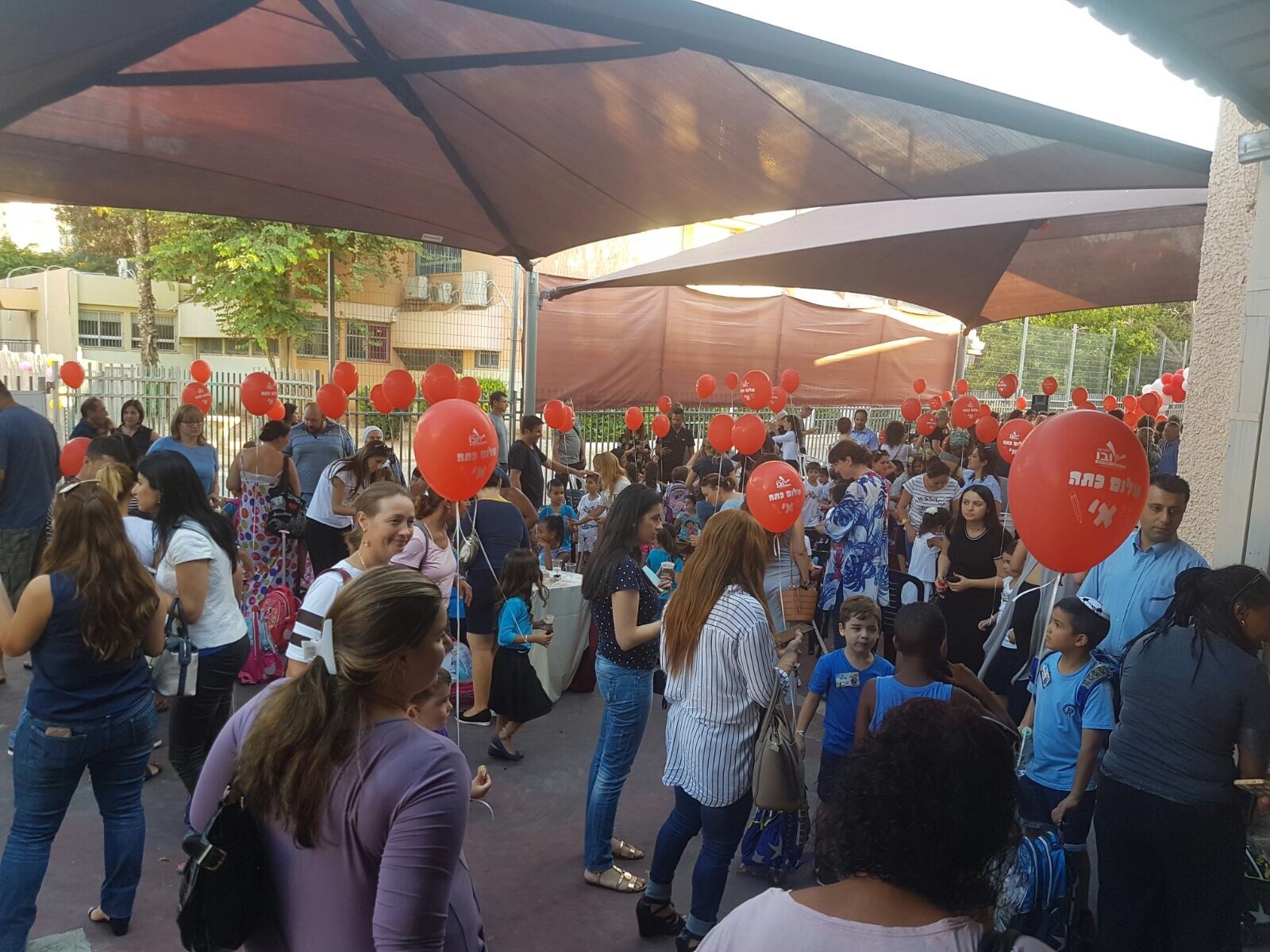 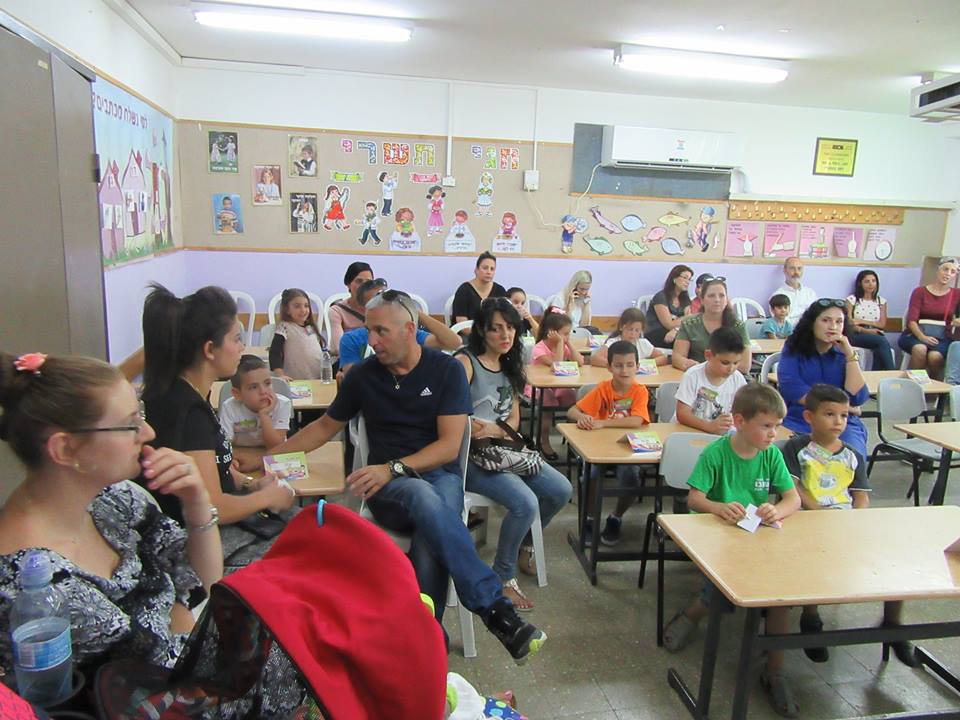 Since opening in 1990 Shuvu has expanded to a network of 69 schools and kindergartens and caters primarily to children of immigrant background from underprivileged homes as well as native Israelis.

Year after year we never grow tired of the fresh eager young faces of our new students as they begin the school year- even the most experienced teachers shed a tear or two! We wish all the students, parents and teachers of Shuvu a happy and successful year ahead!