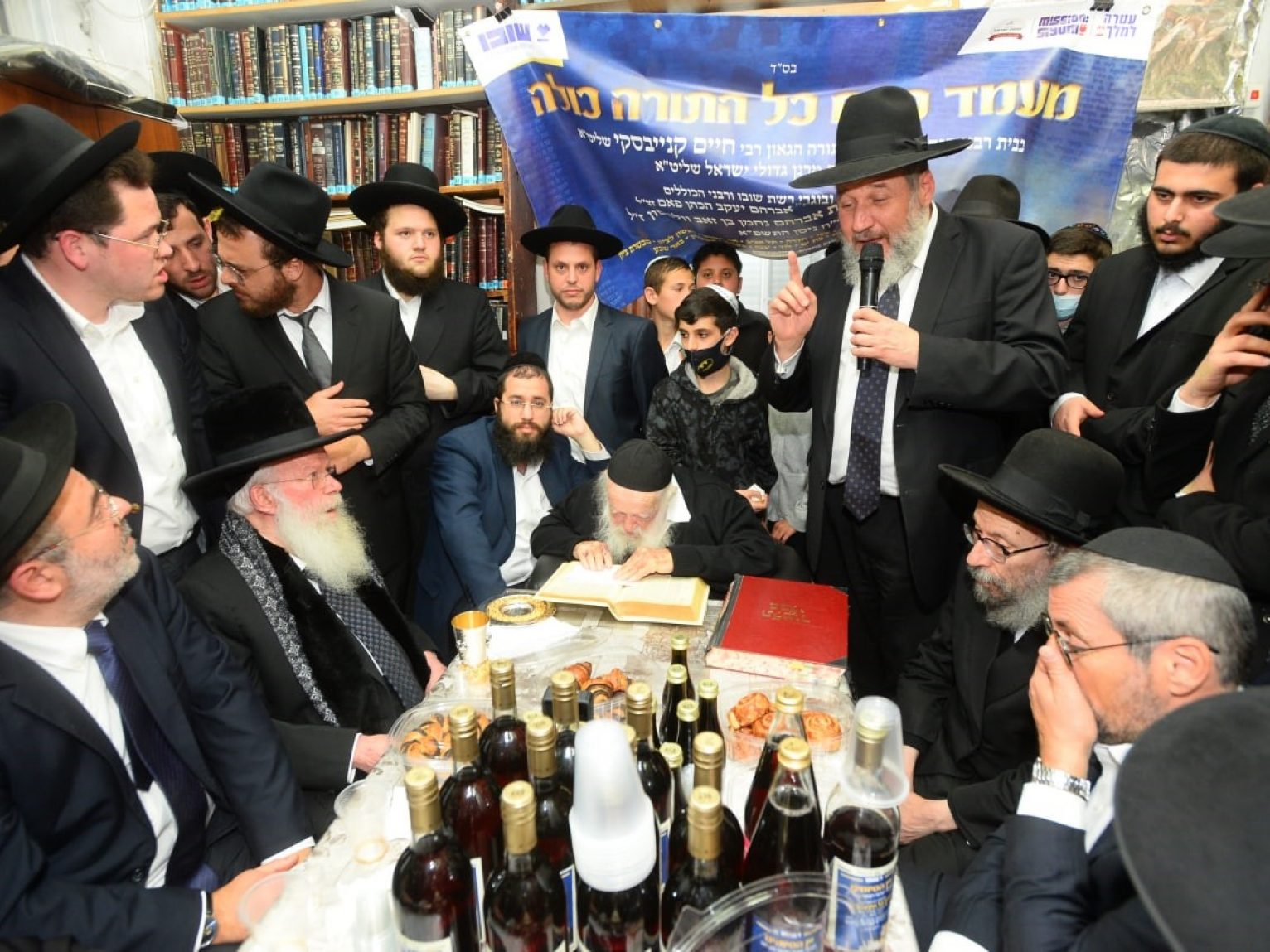 The Shuvu Network of Schools in Eretz Yisroel marked its 30th anniversary this week with a historic Siyum Kol HaTorah Kula at the home of Gadol HaDor, Maran Harav Chaim Kanievsky Shlita.

Two Siyumim took place at the event, by representatives of the thousands of learners. The first was by 17-year-old Moshe Detsky, a graduate of Shuvu Bat Yam, who was Misayem Masechet Nedarim. Moshe is well on his way towards making his own Siyum Hashas next year IY”H. The second Siyum was of Masechet Bechoros, made by R’ Dovid Rachlis, an Avreich from Shuvu’s Kollel, who personally learned some 300 Dapim in Kodshim for the Siyum.

Director of the Chinuch Atzmai Rav Eliezer Sorotzkin said that the Ribbono Shel Olam surely loves the Shuvu Talmidim just like the Tanaim and Amoraim. “And we must imagine that on each chair of a Shuvu student sits a Tanna or Amora. If we picture that, it’ll really come true.”

Rav Gutterman summed up his feelings, This really is a unique event, the very first time in our history that such a large Kiruv network is making such a Siyum. The Siyum was the climax of past months, where thousands of children, boys and girls, graduates and Avreichim learned intensively towards the Siyum of Kol HaTorah Kula. Everyone involved got a great Chizuk being part of such a wonderful & uniting project. The Talmidim & graduates who were Zoche to participate in the historic Ma’amad by Reb Chaim received especially great Chizuk and Kochos, as we of the Shuvu Hanhalla did towards continuing on with our Shlichus of Chinuch Yaldei Yisroel.”

That same evening, in New York, the US held a Siyum event as well, with the participation of Hagaon Harav Reuven Feinstein Shlita, head of Shuvu’s Nesius in the US, and Hagaon Harav Elya Brudny Shlita, and amongst the many guests were the US Shuvu’s Boards members. 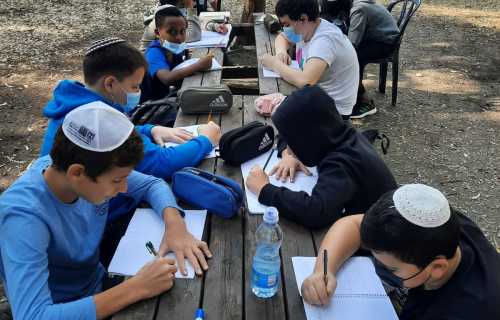 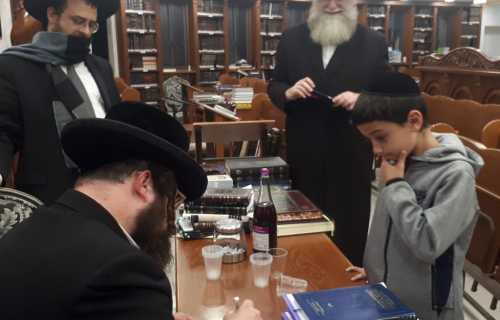 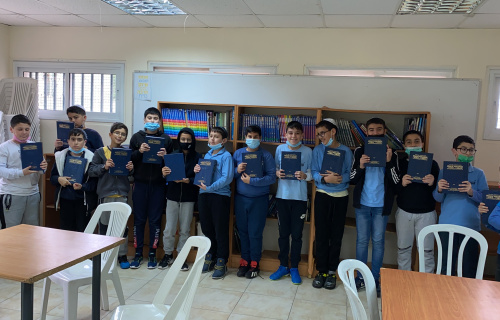 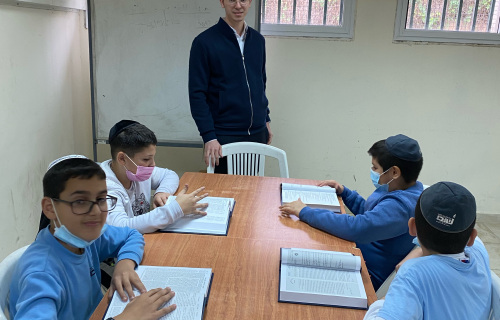 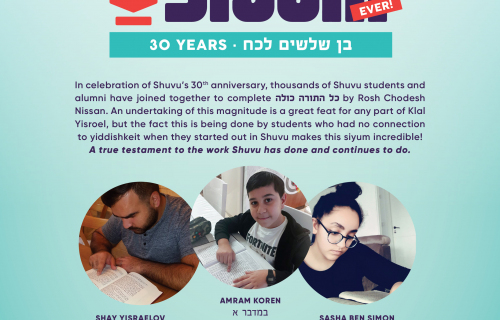 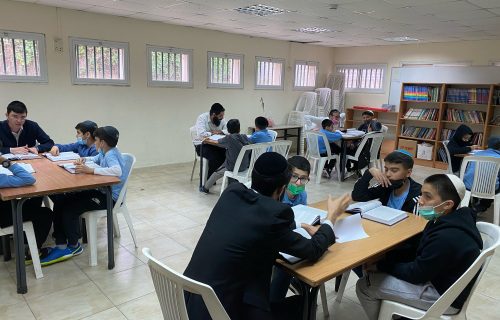 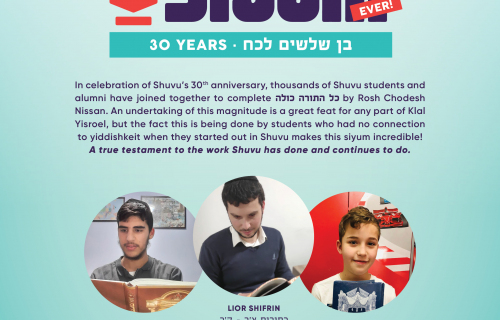 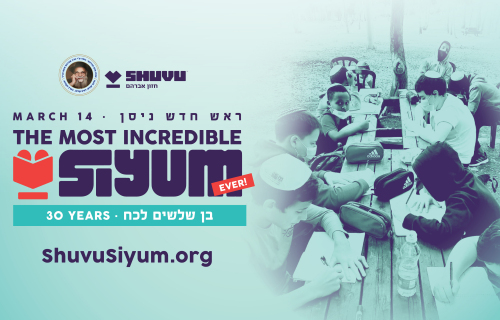 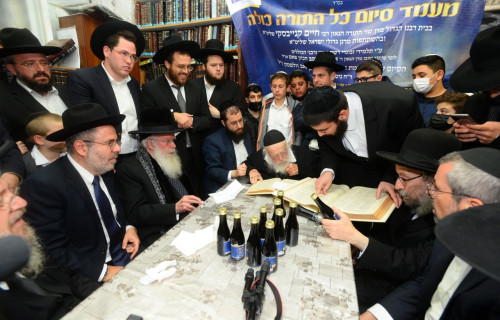 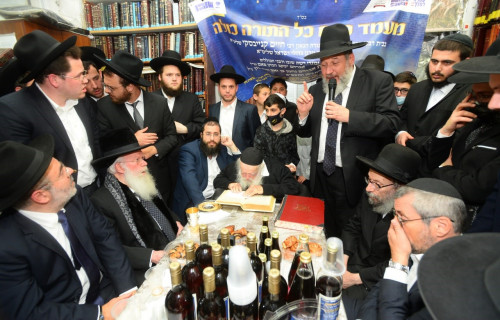 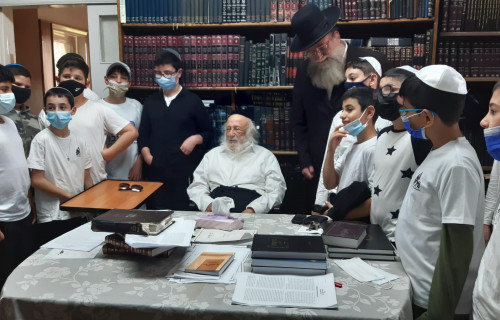 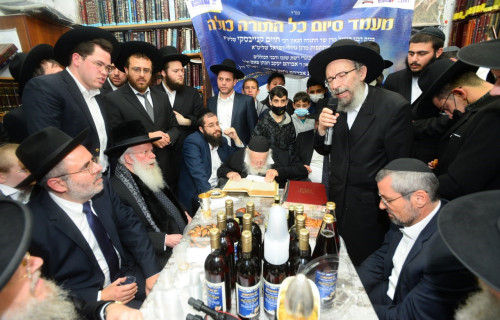 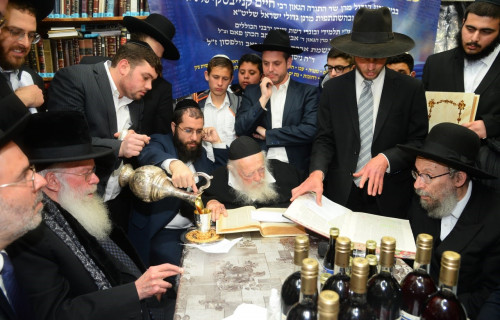 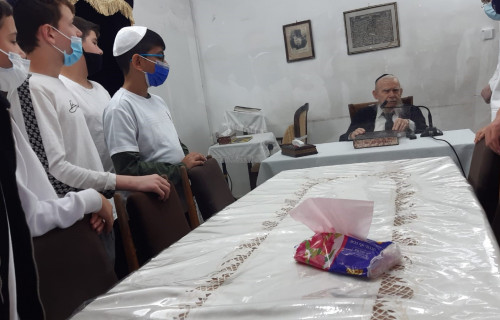