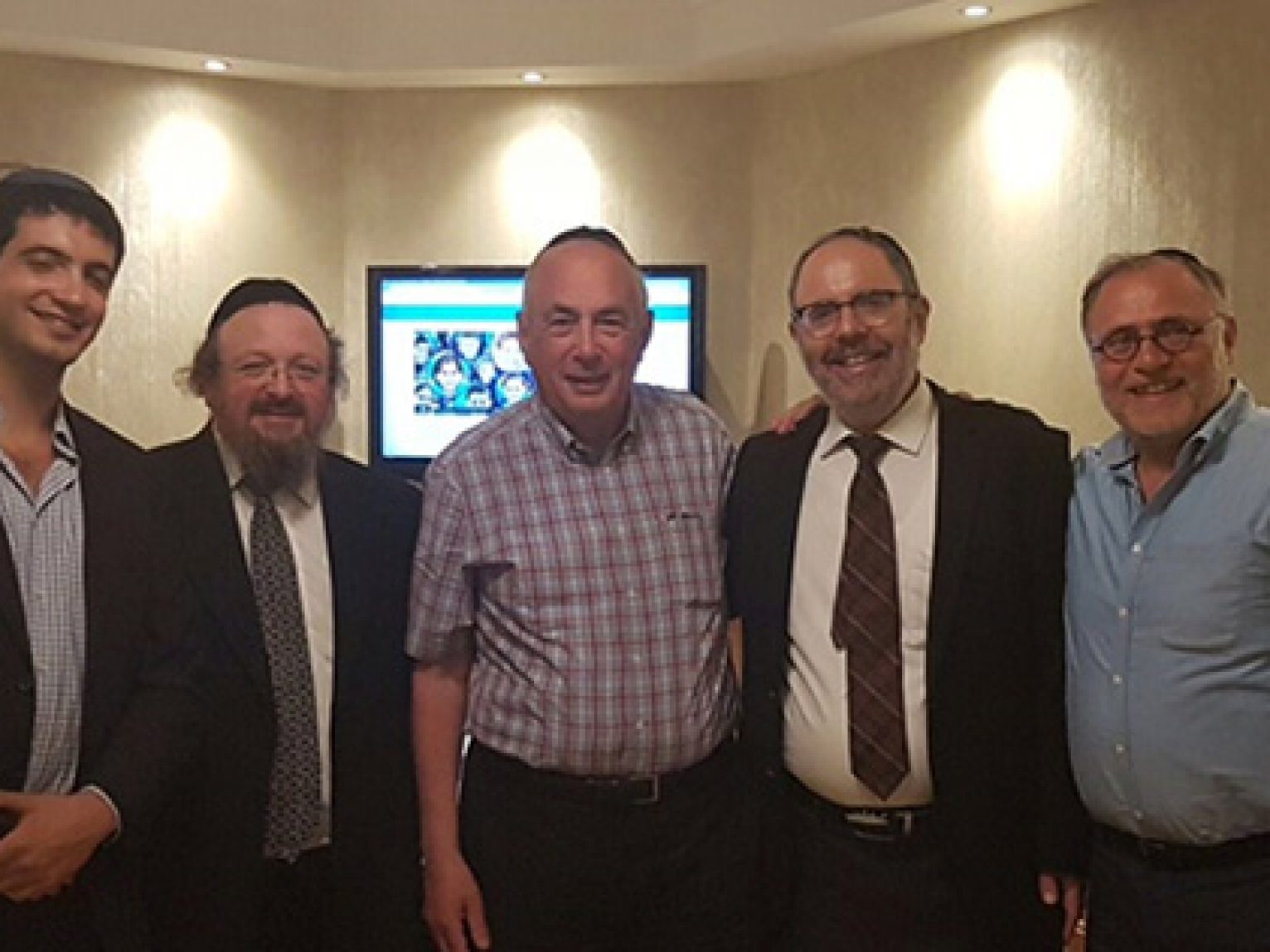 The ’24 Hours for Shuvu’ was run through the New York based organisation, Charidy who have vast experience in running successful fundraising campaigns.

All donations were quadrupled as three major donors agreed to match every Dollar raised in 24 hours between Tuesday 20th June and Wednesday 21st June.

We are delighted to report that we raised in excess of $1.7 million – much needed funds to run the vast network of Shuvu schools and welfare programs.

A big thank you to our large group of volunteers who so generously donated their time and efforts on the day of the campaign, to spread the word with phone calls, emails and texts – we could not have done this without you!